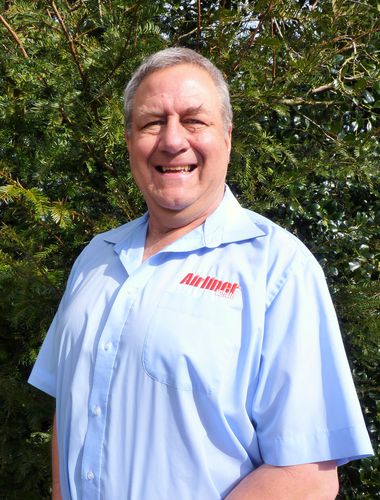 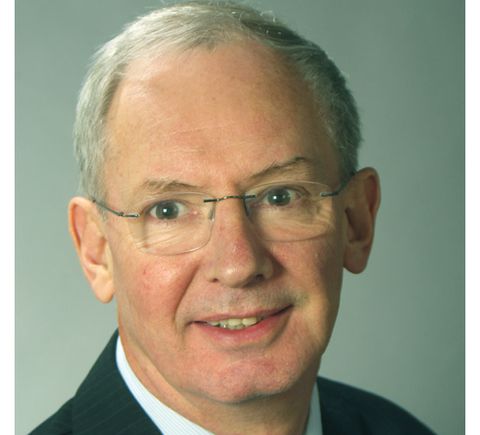 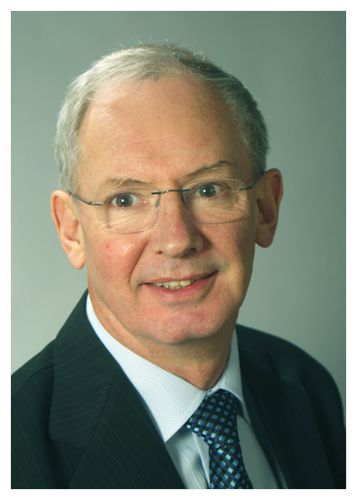 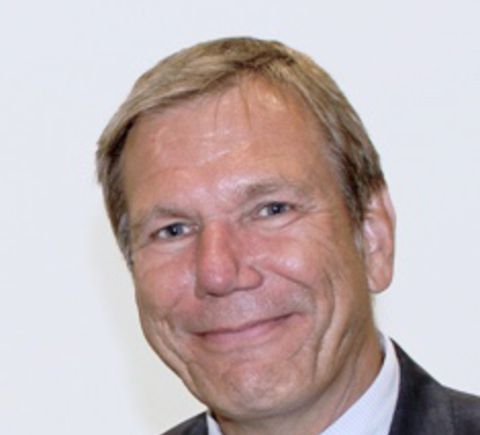 After 34 years at Airbus and Diehl Aviation he started his own venture to advise and consult aviation companies to launch innovative ideas for lightweight - cost efficient and sustainable solutions. He is in the board of NGOs.

As last Airbus head of engineering at Laupheim Airbus site Wolf-Dieter Kuhnla managed the successful carve-out to Diehl Aircabin. Major achievements were the certification as 21J design organization, re-alignment to a 1.Tier supplier for major A350 WP. In 2013 he took over the R&T and Innovation responsibility for the entire Diehl Aviation division focusing on synergistic innovations for the additionally acquired companies. Finally he manged a start-up in the company for a completely new safety relevant productline with quick cash-back and large portfolio T/O..

Starting his work after studying aeronautical Engineering in Munich at Airbus Helicopters in the load mechanics department, he became Manager Predesign. After predesign of the EC 145 he relocated to Donauwörth as Chief Engineer EC 135 and built up the engineering in Donauwörth as Head of engineering commercial helicopters and was responsible for serial ramp-up, upgrades and continuous airworthiness.

At Airbus Helicopter he was promoted to vice president engineering airplane components while successfully developing the A380 door systems, including a certification of his engineering to an EASA certifies 21J design organization. Finally he was VP engineering airframe modules and led a transnational organization.

With over 30 years of experience in aeronautical engineering he has been asked to lead several taskforces on weight and cost optimization.  He is a gold member of the American helicopter society aircraft design team and a representative in several panels of Diehl in the BDLI. 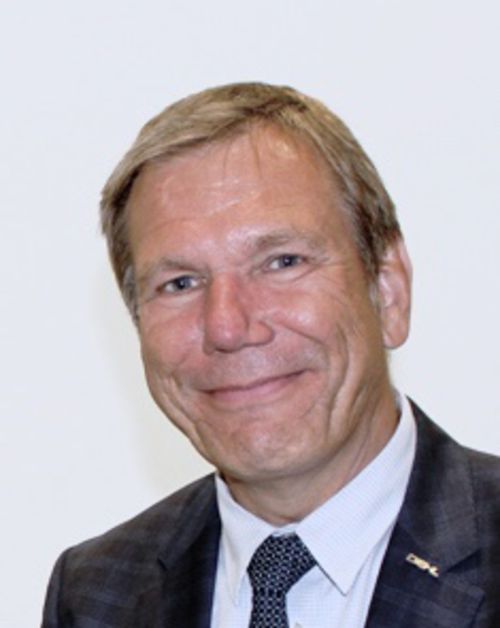 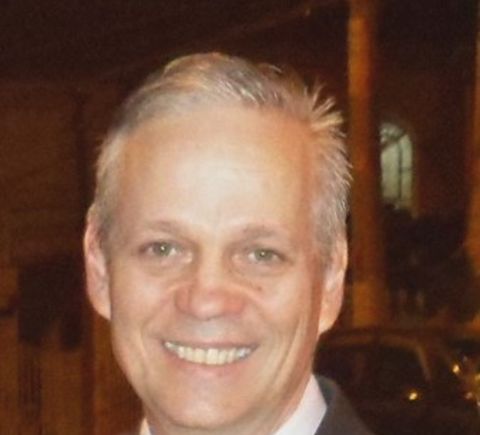 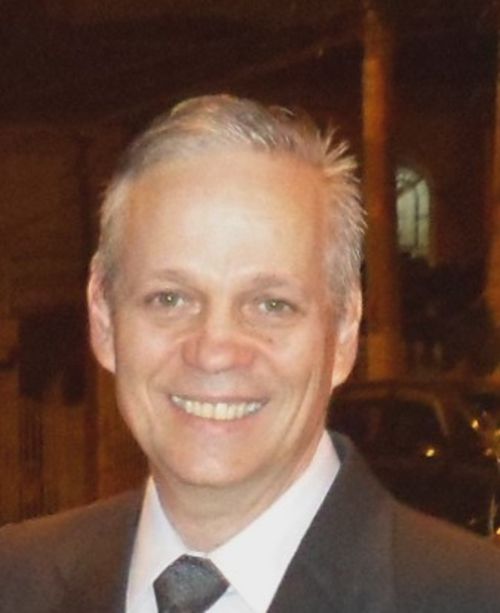