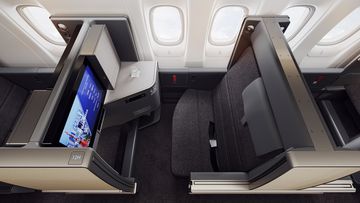 Acumen The Room by ANA 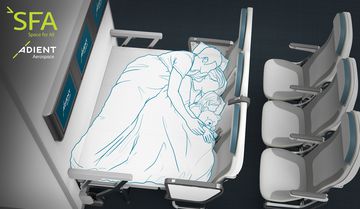 Adient Space For All 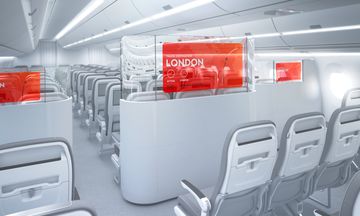 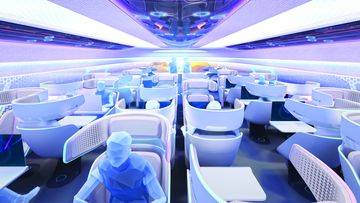 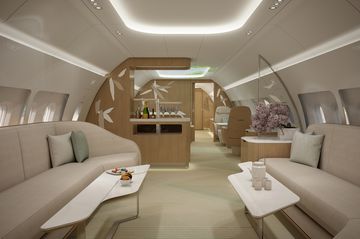 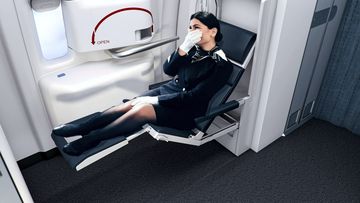 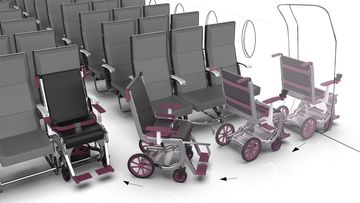 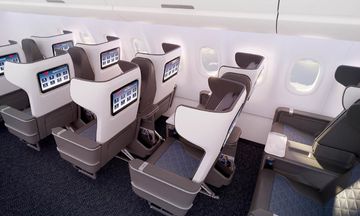 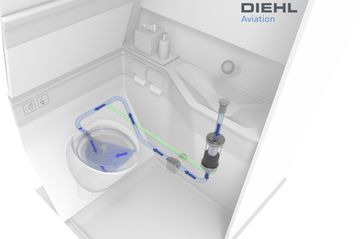 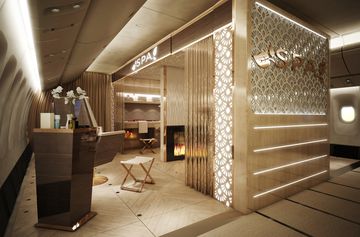 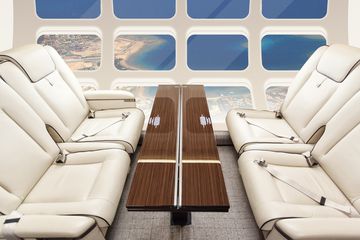 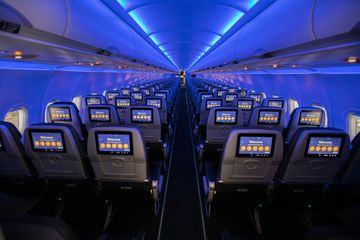 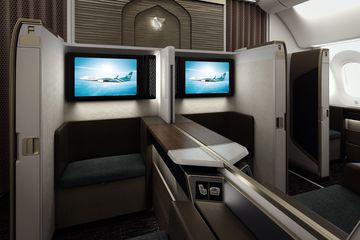 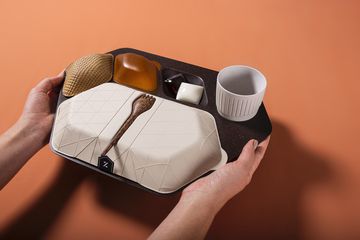 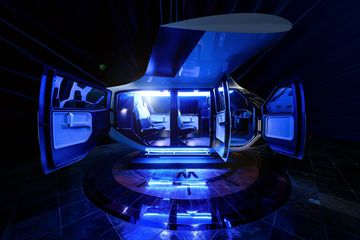 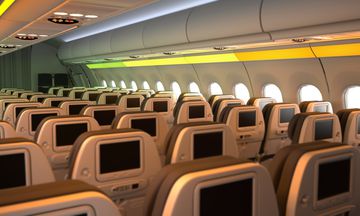 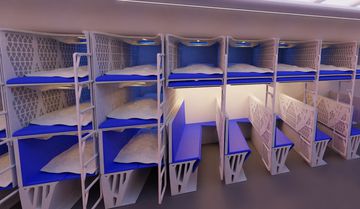 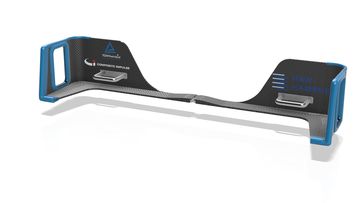 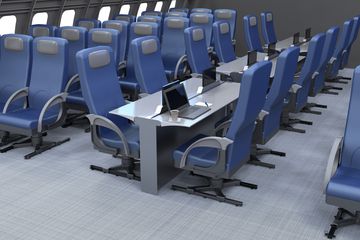 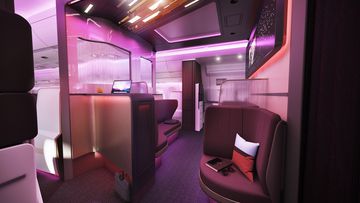 Twenty-four ideas for a new experience of flying
DEADLINE EXTENDED: Ideas for the aircraft cabin — get them...
back