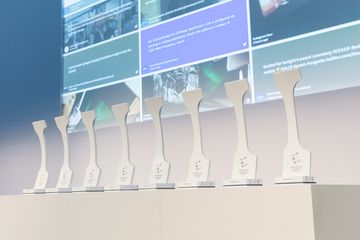 Twenty-four ideas for a new experience of flying
The future of flight: from luxurious to sustainable - The...
back