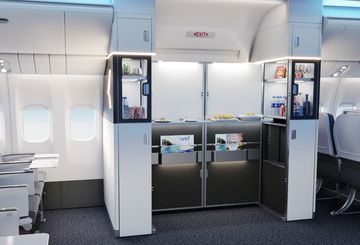 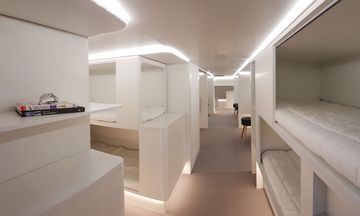 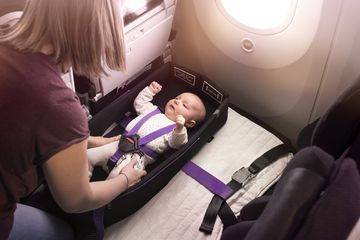 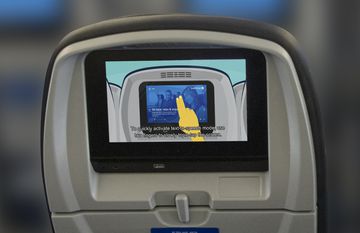 IFEC - United Airlines Entertainment for All 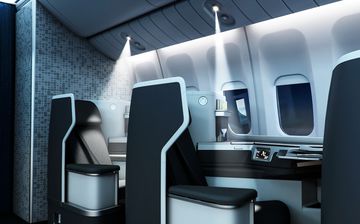 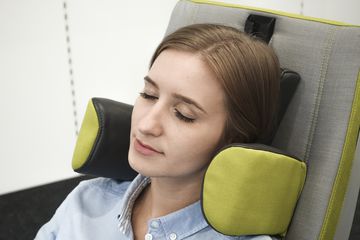 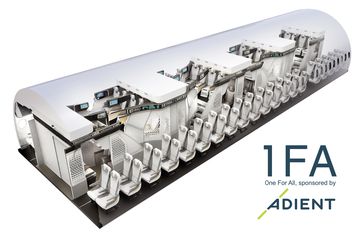 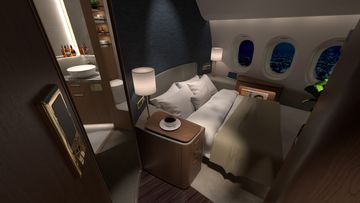 Video: CCA Keynote Panel on Passenger Experience
Here are the Top 24 Aircraft Innovations for 2019
back