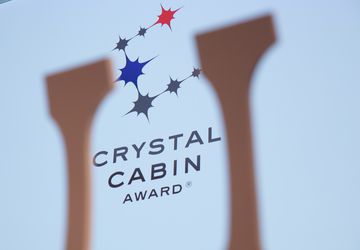 98 entries are shortlisted in the 2018 Awards

2018 finalists: 24 pioneering on-board innovations for...
Who has the best ideas for the aircraft cabin? 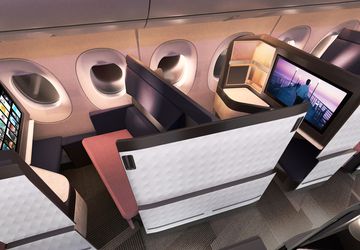 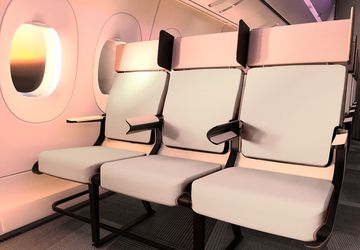 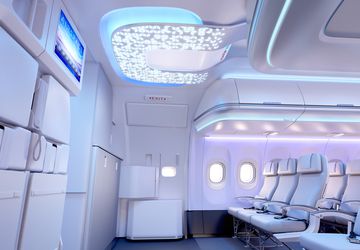 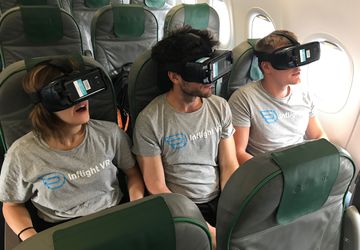 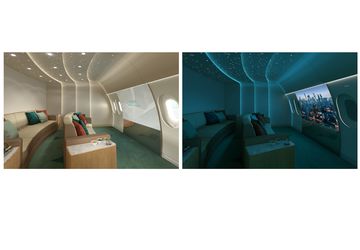 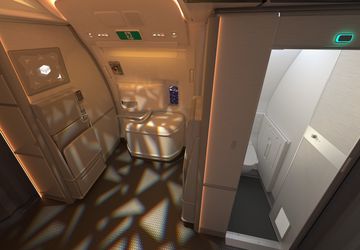 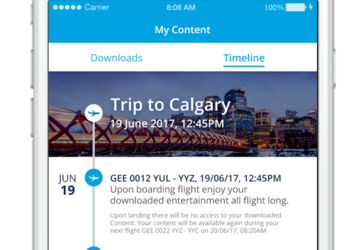 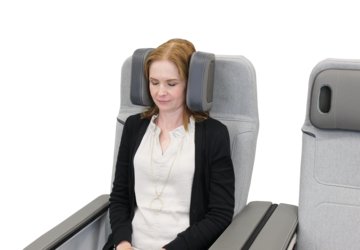 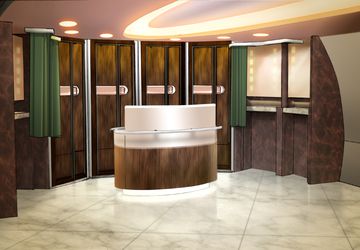 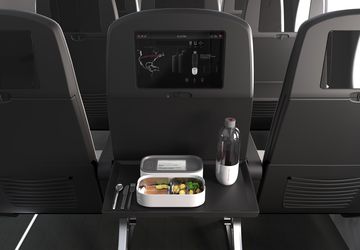 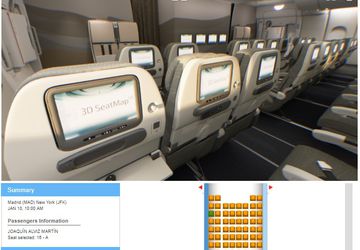 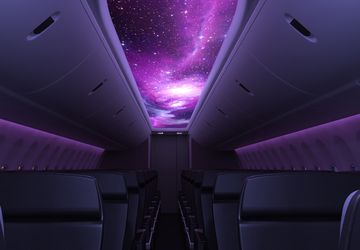 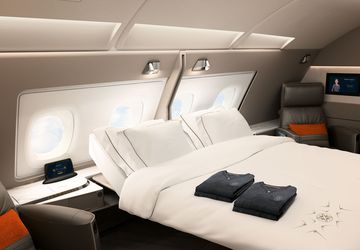